Bearings
to the future

Bearings to
the future

With a story dating back as far as 1911, the Al Naghi Company is a family‐owned enterprise with a strong focus on long‐term business, stability and environmental sustainability, been a major player in the economic platform of the Kingdom of Saudi Arabia.
Sheikh Saleh Naghi, the grandson of the founder, Sheikh Ahmed Mohammed Abdul Wahab Naghi, embarked in the same entrepreneurial spirit laying the foundations of NaghiMarine Towage Company with a handful of brand new, state of the art vessels & a contract from State Oil Company Saudi Aramco.
With a highly experienced and professional crew and staff becoming the core of NaghiMarine, the company prides its self in delivering safe and professional services. 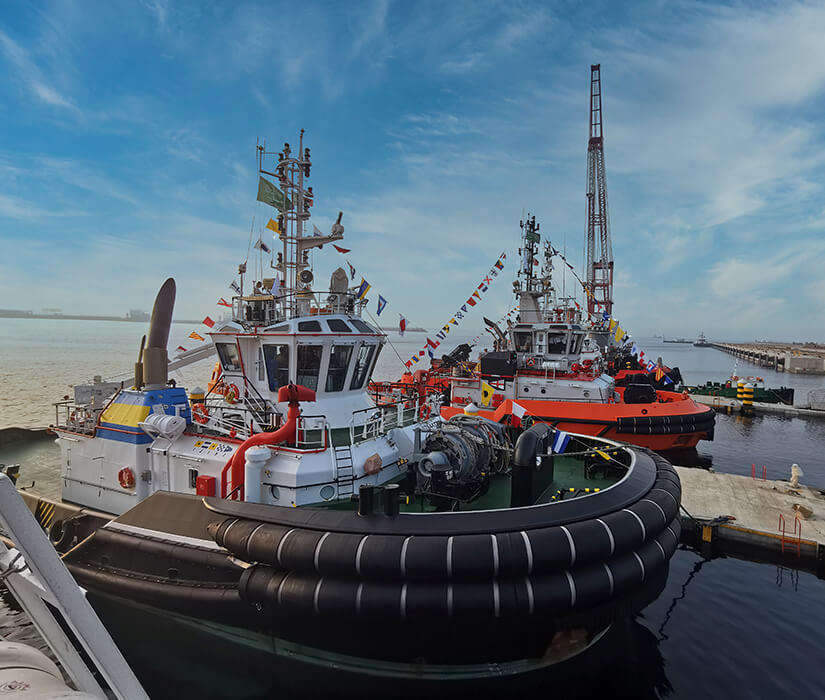 NaghiMarine provides sustainable towage and related services to the maritime industry, always exceeding the clients’ expectations in the Kingdom of Saudi Arabia. The NaghiMarine’s culture represents the maritime spirit of a 24/7 attitude, combined with a determination to comply with the promises and to satisfy its clients and business relations. 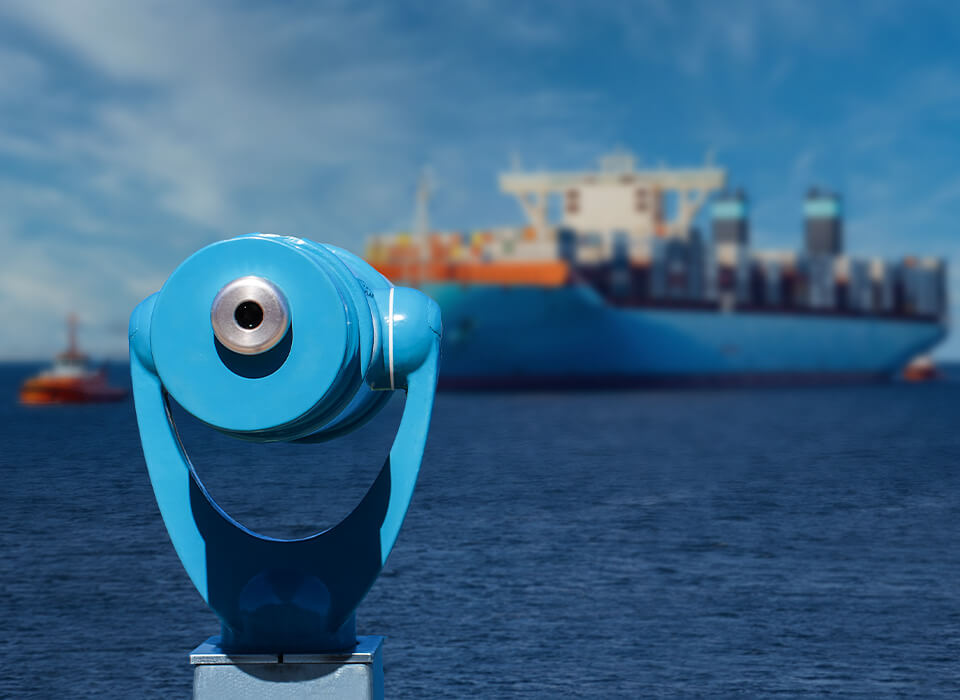 To become the Marine Service Provider of Choice in the Middle East Region and internationally, through outstanding consistent quality and high added value to its clients. The service‐minded and innovative attitude of the organization represents the vision of the founders of the company and the family generations that followed.

NaghiMarine ‘s code of conduct equals our values, which have been determined by the entire NaghiMarine team.

•We encourage sincerity and trust.
•We stand for loyalty.
•We do what is best for the company.
•We believe in the power of “We”.

•We demonstrate an ambitious approach to our business
•We provide reliable, safe, and quality service.
•We are committed to continuous improvement.
•We work harder to be the clienteles only choice.

•We develop and grow industry experts through consistent training.
•We provide coaching and development opportunities.
•We promote employee achievement and accountability.
•We are satisfied with our diversity

•We make decisions in view of our international ambitions.
•We reinvest profits into the business.
•We build strong customer relationships.
•We create satisfied customers.

We are dedicated to understand your needs and to provide solutions that are customized to your business. Our approach is proactive, collaborative and transparent. We make the best use of our vast experience, cutting edge equipment and data driven operations to serve, with a focus on a best‐inclass reliability and operational efficiency.

Naghimarine for many years has been called upon for towage projects across the Gulf and red sea. We offer a wide range of services to our customers including berthing and unberthin…
Learn More

Naghimarine specializes in small and medium fabrication for structures and equipment used in the renewable energy, marine, and offshore oil and gas industries…
Learn More